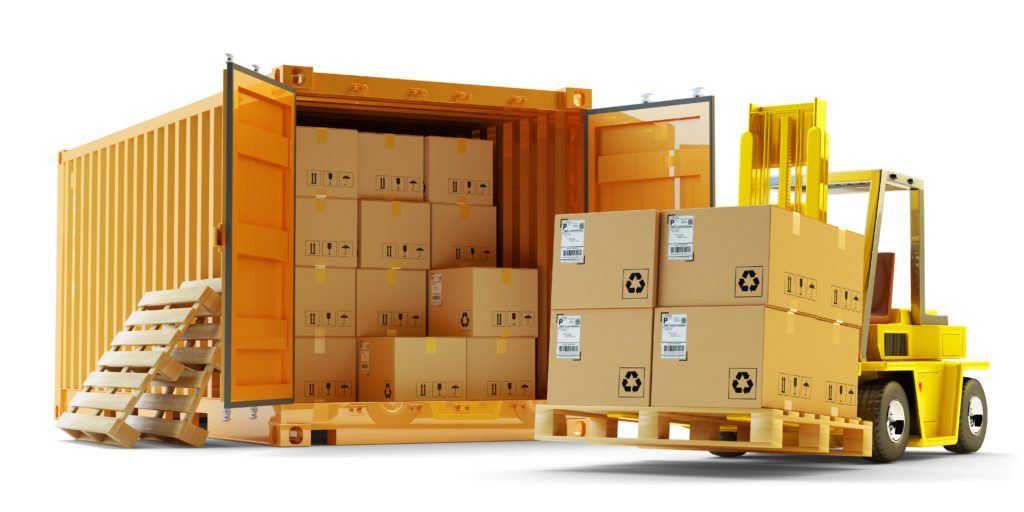 Buyer’s consolidation is a method of shipping two or more cargos from different suppliers in the same country or different countries, which are brought into the main port or hub port and will be consolidated and consigned to a single buyer in another country, under LCL / FCL movement terms.

It essentially means combining a number of smaller shipments into one large shipment, with the aim to reduce costs in the overall Supply Chain. It’s the opposite of so-called ‘segregation’, which involves delivering each shipment individually. To use shipping terminology, it will involve consolidating two or more LCL (Less than Container Load) shipments into one FCL (Full Container Load) shipment.

Main benefit of Consolidating numerous LCL shipments into one FCL shipment is cost saving, especially on import clearance charges, handling and documentation charges at discharge port for the buyer. It also helps in proper tracking of various shipments which move under one purchase order.

Home | About Us |
Why choose us